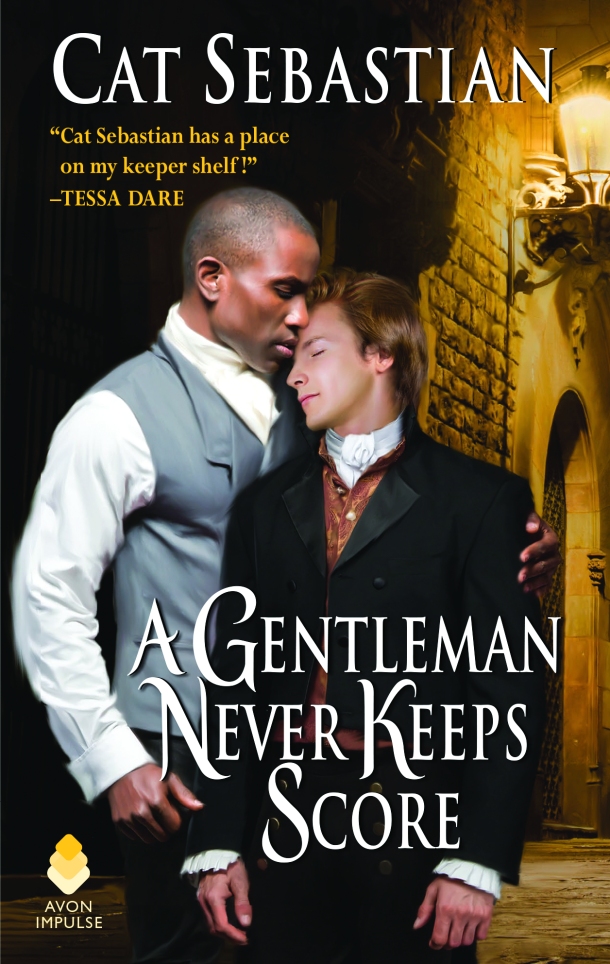 In her newest release, Cat Sebastian returns with a scintillating tale that tells what happens when a wealthy recluse struck by scandal is captivated by an exceedingly handsome free black man who seeks to rob him—and his heart.

Once beloved by London’s fashionable elite, Hartley Sedgwick has become a recluse after a spate of salacious gossip exposed his most-private secrets. Rarely venturing from the house whose inheritance is a daily reminder of his downfall, he’s captivated by the exceedingly handsome man who seeks to rob him.

Since retiring from the boxing ring, Sam Fox has made his pub, The Bell, into a haven for those in his Free Black community. But when his best friend Kate implores him to find and destroy a scandalously revealing painting of her, he agrees. Sam would do anything to protect those he loves, even if it means stealing from a wealthy gentleman. But when he encounters Hartley, he soon finds himself wanting to steal more than just a painting from the lovely, lonely man—he wants to steal his heart.

Entertainment Weekly: “The novel soars most in the moments where we see Phillip and Ben’s love propel them to find understanding with other members of their families… Sebastian’s latest checks all the boxes for a delightful winter read.” Link to review.

Washington Post: “Sebastian gives readers a beautiful, emotional romance between two people who are thoroughly perfect for each other.” Link to roundup.

Booklist (starred review): “Sebastian’s latest elegantly and eloquently written Regency historical… slowly unfolds into an unforgettable love story that manages to be both sweetly romantic and sizzlingly sensual at the same time, demonstrating once again why Sebastian is one of the brightest new stars in the romance genre.” Like to STARRED review.

Jezebel: A Chat with Cat Sebastian about Writing Queer Characters in Historical Romance. Link to Q&A.

The Seattle Review of Books: “There is something quicksilver and alive at the heart of this book that refuses to be pinned down to commonplace realism.” Link to review. 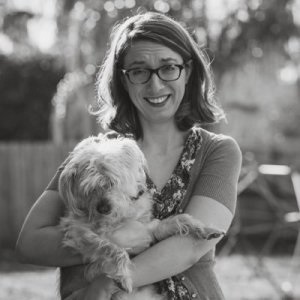 Cat writes steamy, upbeat historical romances. They usually take place in the Regency, generally have at least one LGBTQ+ main character, and always have happy endings.

Cat Sebastian lives in a swampy part of the South with her husband, three kids, and two dogs. Before her kids were born, she practiced law and taught high school and college writing. When she isn’t reading or writing, she’s doing crossword puzzles, bird-watching, and wondering where she put her coffee cup.

← Book Review: Winter Heat by Jennifer Lucia
Blog Tour and Review: I Think I Love You (Oxford #5) by Lauren Layne →