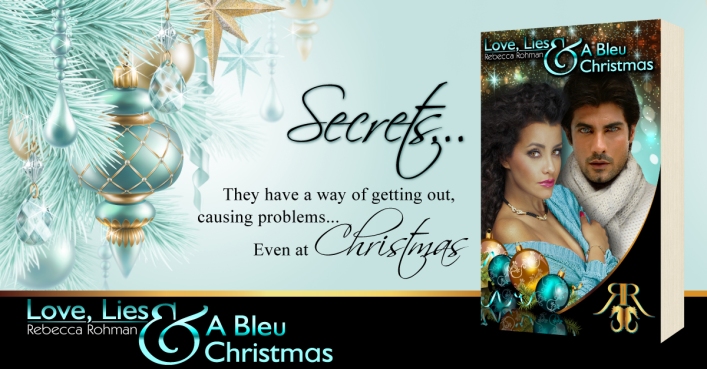 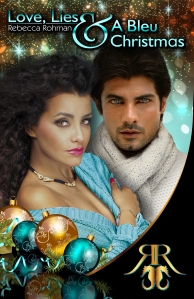 When Bleu Resorts owner, Jada Kole decided it would be a good idea to keep a secret from her husband, it never once occurred to her that he might have an even more stunning secret than hers.

The last year of Jonathan Kole’s life has been marred by complications, pressure and is beyond stressful both at his law firm and at home. Jada being overseas for an extended period doesn’t make things any easier to deal with.

But secrets have a way of getting out. Add a sultry blonde and a child to the mix and Jada and Jonathan’s happily married life quickly turns into a very dark shade of bleu. As things fall apart, it turns from bad to worse when one of them ends up on the wrong side of the law and something ominous enters their lives.

With Jada and Jonathan battling problems inside their marriage and things disintegrating in every direction on the outside, will San Francisco’s biggest power couple be able to get their lives in order? Or will it bring about the demise of their world and their child’s? 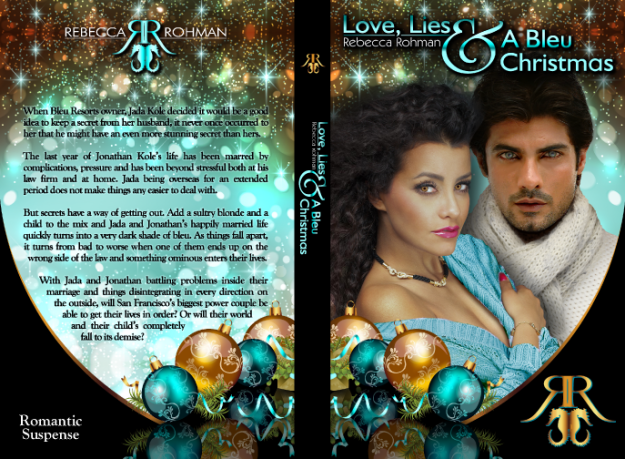 Translation: “You have breast cancer.” Four words no woman wants to hear.

It was on the night of the grand opening of my Paris hotel one week ago and after a long day, while taking a shower, I felt a small lump in my right breast.

After several tests and a biopsy, Dr. Benneteau, the oncologist called…

Days later, I still can’t get over the shock.

As I stare at the gray clouds that cover the Eiffel Tower, my phone rings, snapping me out of my thoughts. My husband Jonathan’s face illuminates my screen.

“Hey, baby. How are my two favorite men in the world?”

“Overwhelmed. I just had a break and I wanted to be sure I checked in with you. Any idea when you’re going to be home?”

“Apart from seeing your handsome face and my sweet son for a couple days, I really can’t rationalize flying across the Atlantic for two days. I have to head over to Austria to make sure everything is on schedule with the property there.”

“I miss my wife, and Jordan misses his mom.”

My chest aches at the sound of his words. “If you really want, I’ll come home but it would be so much less pressure on me if I just stayed.”

He sighs at the end of the line and mumbles a disgruntled, “Okay.”

“It’s not like you’d have time for me either if I came, is it? You couldn’t even make the grand opening of Paris Bleu. All you’ve been telling me is how crazy it has been trying to get everything in place at the various branches of the firm.”

“That’s true. I just miss you that’s all. Things just seem so much easier to handle when you’re here.”

His words warm my heart. “I miss you too. I’ll be home as soon as I am able, I promise. In the meanwhile we always have FaceTime. But don’t you ever forget how much I love you.”

I end the call.

I may not have gotten over the shock of my diagnosis, but from the moment I found the lump, I’ve spent all my time researching it, and I have another appointment with the doctors this afternoon.

Jonathan’s been overwhelmed of late since his sister Megan moved to Switzerland and his right-hand man, Cooper, lost his wife after a battle with—breast cancer. I don’t want to worry him. Besides, it’s just stage two breast cancer…or at least that is what I continue to tell myself.

I have already made up my mind about what I’m going to do—handle it on my own. Have a double mastectomy so this never ever resurfaces again and tell my husband when I get home. That way, the problem will be handled; they’ll see that I’m healthy and we can all just move on with our lives. I’ll be saving them the agony of going through this anyway… 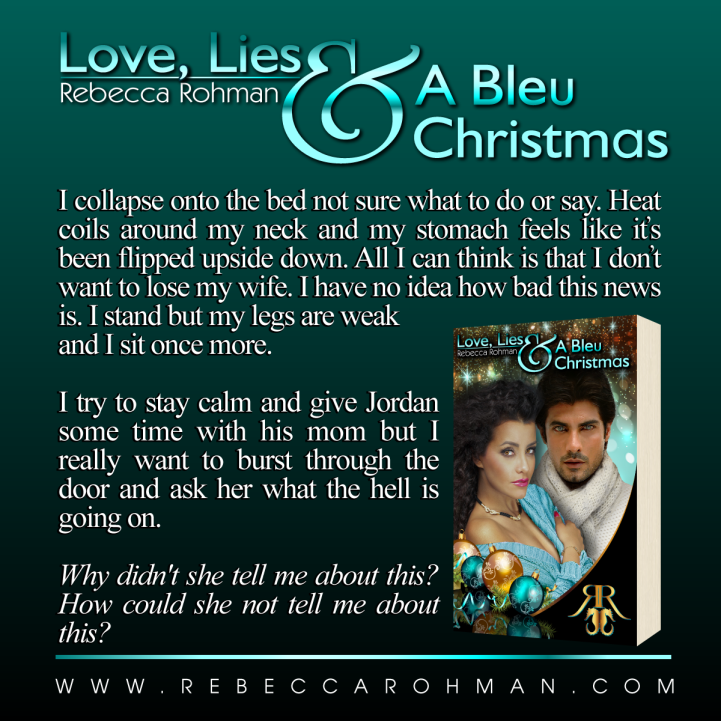 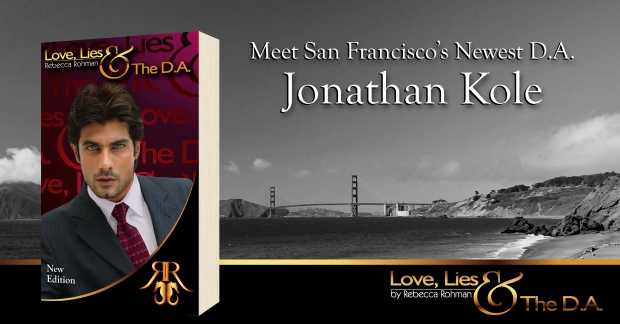 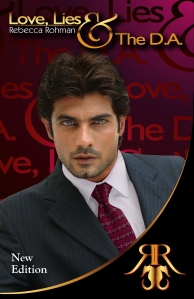 Jada McLean is about to get married in nine days, when she walks in on her fiancé in a little more than a compromising position. Days later, she’s on a trip that she intends to be relaxing and a prelude to her fresh start, when she runs into the rude, obnoxious, but gorgeous Jonathan Kole.

Jonathan Kole is San Francisco’s newest District Attorney. When he finds himself deeply attracted to a stunning beauty, he has no idea that she’s about to get into BIG trouble with the law—and he’ll be the one presiding over her trial. To make matters worse, his father is the lawyer representing her in the high-profile case.

When a series of events force them together over New Year’s weekend, Jonathan’s feelings and ethics will come into question, while Jada comes to terms with the fact that she is falling for the man that will be responsible for attempting to put her behind bars… Little do they know, they’re both about to fall into a whirlwind so deep, it will send both their lives spiraling out of control.

Rebecca Rohman is a wife and designer currently living in the northeastern United States. She was a sales manager for a tourist magazine, and for many years prior, she was involved in marketing for a jewelry company and fine wine distributor.

About fifteen years ago, she started writing her first romance novel purely to entertain herself. In early 2012, she decided to complete and release it. Since then, she has released three additional novels and one novella. Love, Lies & A Bleu Christmas was released in mid-November 2016. 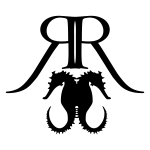 ← Pre-Release Blitz: Someone Like You (Oxford #3) by Lauren Layne
Book Spotlight: One For the Rouge (Bachelor Lords of London #3) by Charis Michaels →

One thought on “Review + Excerpt: Love, Lies & A Bleu Christmas by Rebecca Rohman”