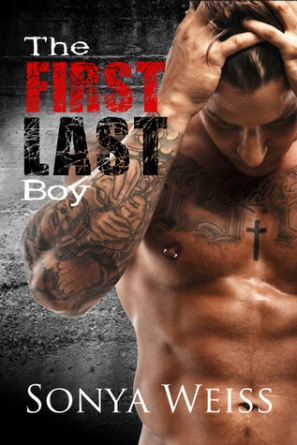 I got a copy of this book from the author in exchange of an honest review.

This book was very different from the one and only book I have read by Sonya Weiss, which is Stealing the Groom. The First Last Boy was a lot more complex and darker. Both Tana and Ryan were grey characters. They had a certain complexity and they were very different from each other, but yet they complemented each other very well.

Montana and Ryan are best friends. While Tana has a whole list on how to live her life, Ryan just goes with the flow. At the top of the list though for Tana, it’s losing her virginity… to Ryan. She has loved Ryan since they first became friends. But convincing him to deflower her a whole different ball game.

For Ryan, Tana is his best friend. She deserves the best and he is definitely not it. When Tana prepositions him, he out-rightly refuses her. But when she decides to find someone else to lose her virginity, he agrees. After all a known bad-boy is better than an unknown one.

This was definitely very different from Sonya Weiss’ previous contemporary romance. It was a shade darker and the characters were complex. Throughout the book my feelings for either character was never consistent. There were times when I really liked Ryan and then there were times when I wanted to hit him over the head with something big. The same holds true for Tana too.

The First Last Boy is raw and gritty. Ryan and Tana’s chemistry is so palpable and so sizzling. You can feel the heat between them. I am now eager to read the stories of Ryan and Tana’s friends. 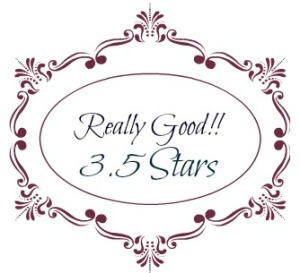